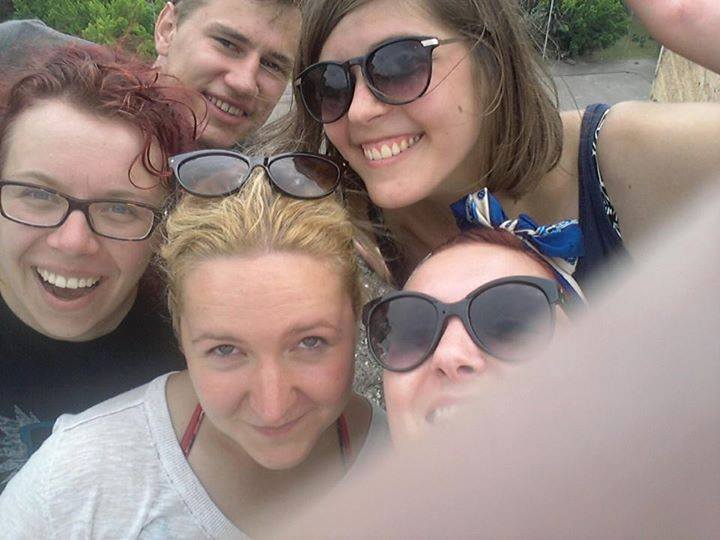 <>The selfie of the year. On bombed parliament’s roof in Sokhumi, Abkhazia.

Even my horoscope was telling me that 2014 will be different. It was. It was not easy, very messy, but definitely interesting year. Here some of highlights of the year.

<>The country of year- Georgia, because I discovered it again and it’s in my three top countries list now. And also, because it has Abkhazia.

<>The internship-  I did internship in Youth-Agenda association in Turkey. It was great experience, because it let me step back(and it’s very good step back) to my old life road of being active in NGOs and various projects.

<>The most surprising role – I was working as an English teacher for beginners and I loved it! I had wonderful students that I am missing a lot now. I was enjoying every lesson and it was great feeling to share my knowledge. 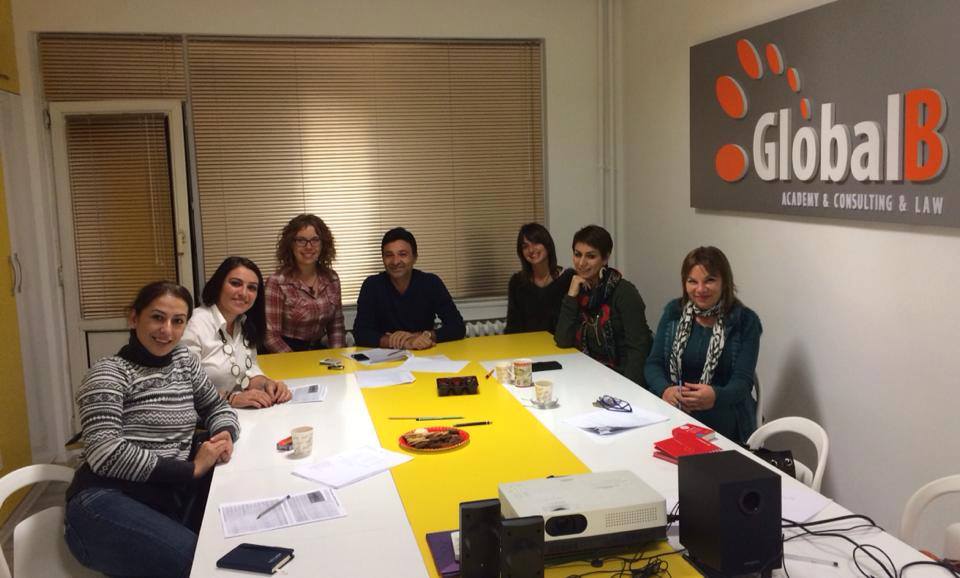 <>The luckiest about- roommates and flatmates. In Georgia and Turkey. Crazy people…but somehow our craziness was fitting.

<>The unluckiest- I was breaking devices (burning chargers, breaking phones, doing wrong things with computer)  again and again… Thank God, I always had somebody to fix it (“Head of services department”)

<>The place where I felt most like at home-  Istanbul, Turkey. I started my 2014 and finished there…

<>The biggest punishment-  it was already in 2015, but I paid fine and I am banned from Turkey for some time. 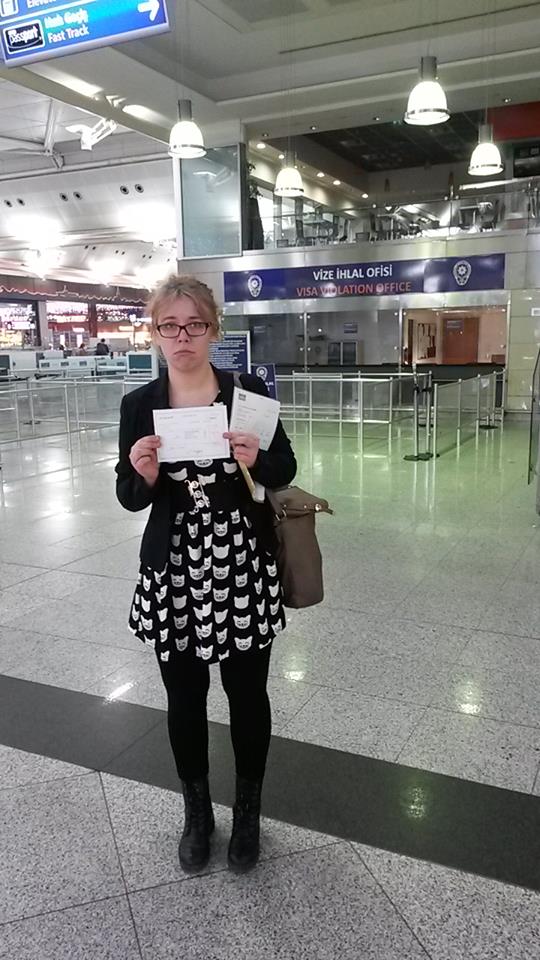 <>The biggest improvement #2- cooking skills and being a housewife.

<>The worst decisions- Drinking Chacha from a glass.

<>The best decision– going again back to Turkey for Erasmus. It was different experience, I was not typical “erasmus person”.  I was more trying to be with people I really appreciate and I had some time to think about myself and to plan future. 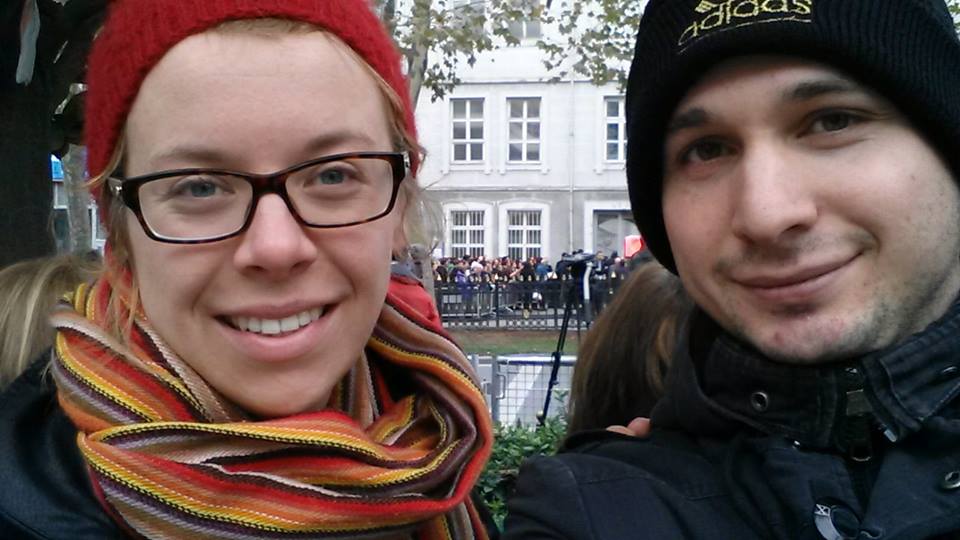 <>The first time in my life (I hope and the last…)  I left my love in obligatory army. It was really  hard… However, after months…

<>The hardest decision we made and  I am really scared about it, but we are still doing it – Barlastin’ex (but lemonmoon* part was great) 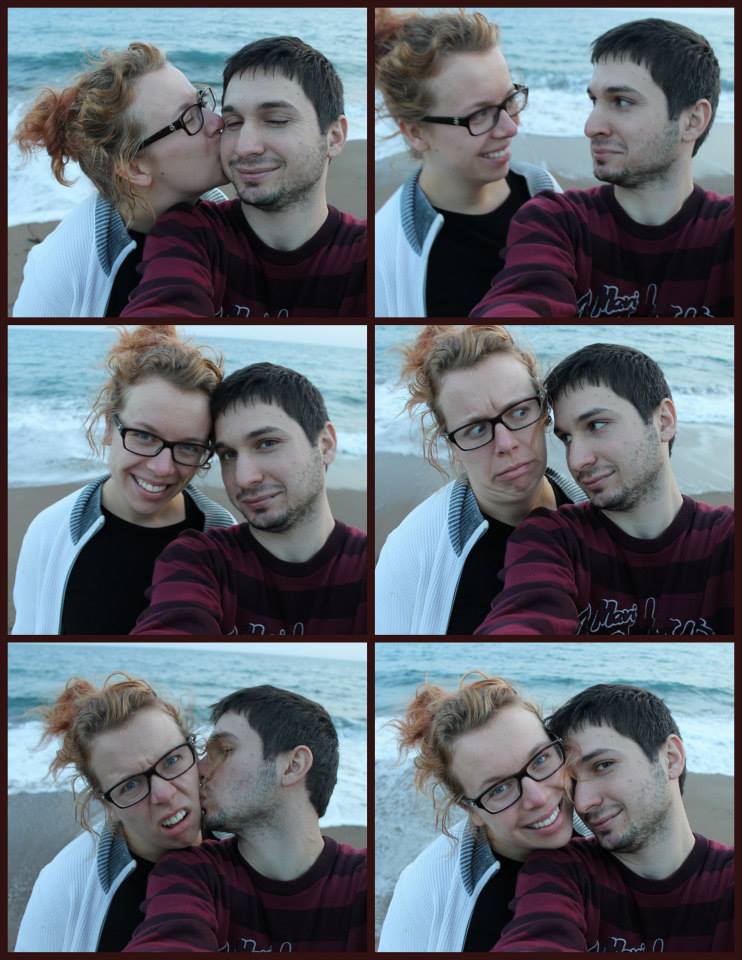 <>This year for the first time I missed Lithuania…Because I spent just a month in my motherland. I had stronger nostalgia than ever.  I was really missing my family. But at least during that month I became Godmother for my sweet sweet nephew!

<> Although,  in Georgia, I was so happy to get new family- The Eastern European family. With other exchange students I created such a strong connection, even each of us had such different personality.  oh, also I discovered my Polish roots  with my Polish sisters

<>The biggest discovery was that there are extremely cool  Lithuanians in this world.  I had some stereotypes, because most of the time I found Lithuanians very boring. But this year I totally brake this prejudice, because I met really crazy people and some of them became such a good friends for me. 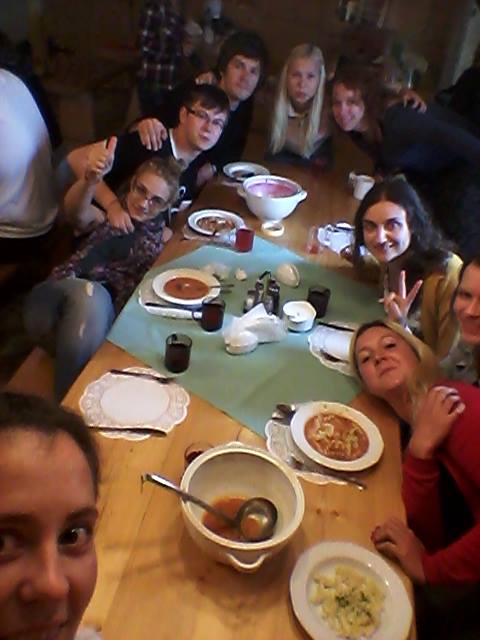 <>The people of the year- everyone who taught me something new, everyone who messed my life with different ideas and made me to have doubts who I am and what I want to be. Thank you.  And also, thank you especially for those who were listening me. A lot. On yellow couch. In veranda.

<>The most sorry for- people I had to leave, because it was time for me again to hit the road.

<>The color of the year- this one. 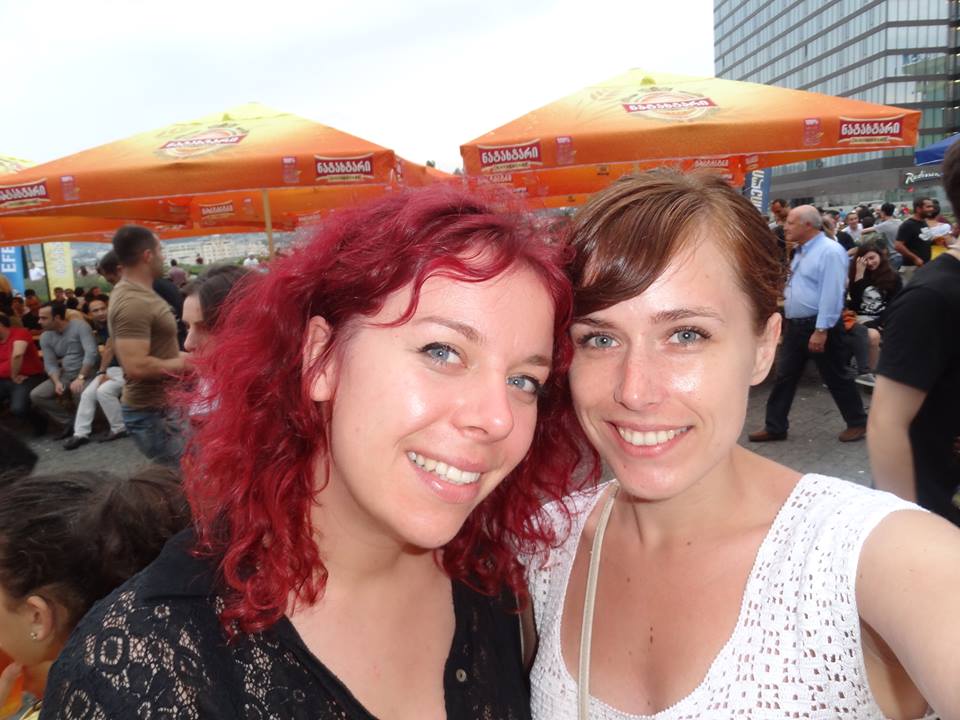 <> The happiest I was… when I was accepted again for exchanges. And during “lemon moon” …

<>I was the most scared- in Birtvisi canion, where I thought I will die.

<> Also this year, one of my personalities, got perfect name- ANACONDA. Also, that is one of my favorite pictures of the year. 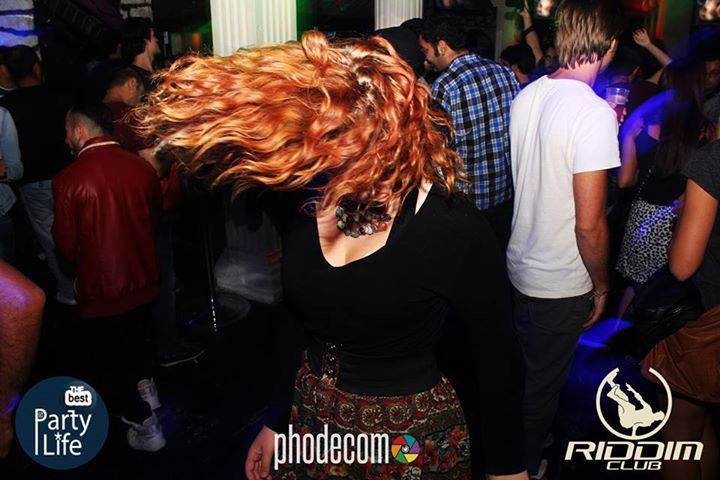 2014 was a year of many, many things… I tried to remember at least some of them… Great year, isn’t? At least, really interesting

*the lemonmoon- as opposite to honeymoon which happens after marriage, lemonmoon is romantic holidays before break up.