Loves stories are not boring. Usually they seem like very similar and lame… But I think it’s not true.  Every story has something special in it. Just be ready to listen them. And sad true is, that most of them don’t have “happily ever after”.

I heard a story about a girl who managed to have feelings for two persons. She was confused and afraid. She knew it’s not good, but passion made her to follow emotions. She was so naive to try to have both of persons, that finally she screwed everything.

I heard a story about a boy who was crazy in love with another person. His heart was broken, he was writing “unread letters” and love sayings around a city. While listening him reading his “letters”, I felt how deep and unconditional love he had.

I heard a story about a girl who was seeking for love too much… It was making her life meaningful,  it was EVERYTHING for her, she needed to be in love, she was not able to be alone. Every person who was with her, sooner or later  was starting to feel this huge pressure on themselves. So, they always were leaving her… and it was devastating for this person every time, till she was finding new love…for some time. 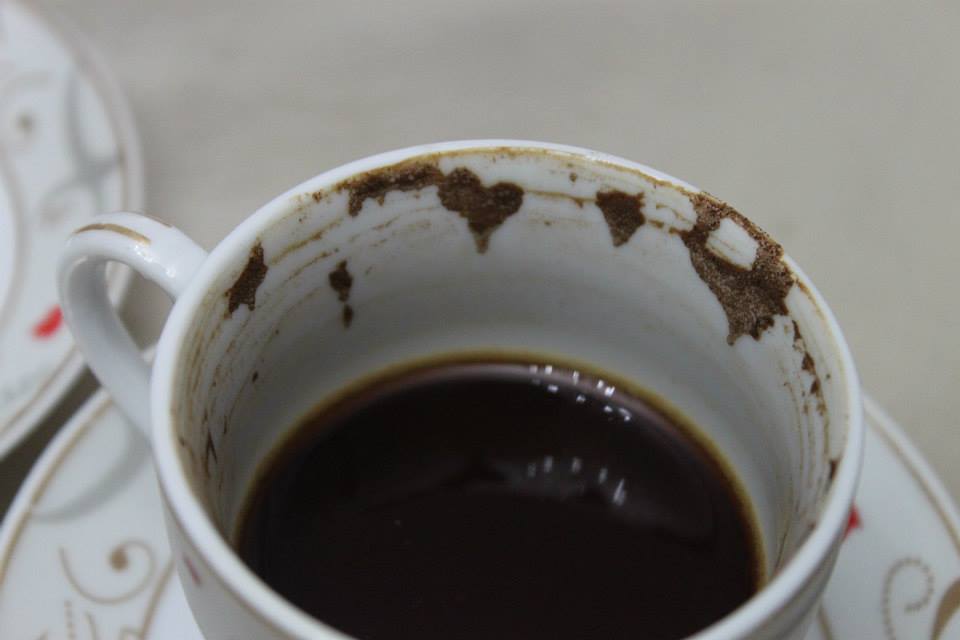 I heard a story about a boy who was with his love for many years. They grew up together, they experienced hundred of wonderful moments, they became so close. However, he didn’t notice when and how his love became not just a habit, but also a thing that makes his life so difficult. He wanted to leave, but he was not able. So, he had to continue, until he met another person, who encouraged him to stop unhealthy relationship… but it was not easy and even dangerous.

I heard a story about a boy who was so stupid to recognize his feelings. He needed to leave this person, with whom he spent so much time together. He needed to disappear from that person’s life… Still, he couldn’t escape from thoughts he was having everyday in his head since he left. He needed to come back to understand, why he can’t get that person out of his minds. He  found an answer- he was in love… just was not able to admit it.

I heard a story of a girl who was in love and was feeling loved. The problem is- she never wanted to be in relationship. She never planned it. She was “lonely wolf”, but somehow relationship happened. She met wonderful person. They developed their love to very deep feelings, but she was always having problem to appreciate it. How you can appreciate something you never asked for? She always had doubts, that maybe, alone she can be happier and make better life for herself. She was questioning so much “If love is enough for relationship”, that finally she had to run away. No one understood it. She and her love looked like the best couple in the world, but there were always deeper things…She left to understand if she wants relationship and why she feels so insecure about having it.

I heard a story about a girl who was left. She did so much for that person, she had to overcome so many inside barriers to choose to be a second person, a lover. She always knew, she will be left, but still was following all rules and doing everything she can for a person she wanted to be with. She did it, because of love. Despite the fact, that person loved someone else. She was left. Forgotten. Heart broken. 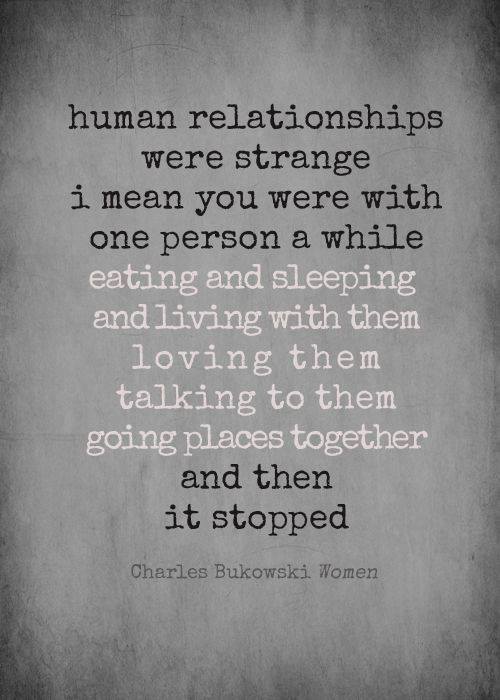 People very often define their lives by their disappointments. Emotions, heartbreaks, scarfs and “shits they overcame”. All these things we feel terribly deep. Every person lose a little bit of themselves in each “not happily ever after” love story and tell themselves “Never again”.

The pain you feel …you feel with every centimeter of your skin. In every breath you make. In every thought you have. So you’re starting to hide emotions and drowning in apathy. Until time starts to heal it… And somehow you’re again believing in bright future. But… every person have to accept, that he/she will probably get hurt a few more times.

We feel, so we are alive.

“Pain is inevitable, but so is happiness.”